Snow crab are abundant in the Atlantic Ocean and more specifically are found in the Western Atlantic area near places such as Greenland, Newfoundland, in the Gulf of St. Lawrence, and on the Scotian Shelf. This crab species is also found across the North Pacific area, in areas ranging from Alaska to northern Siberia, and through the Bering Strait to the Aleutian Islands, Japan, and Korea. Snow crab are often found in the ocean’s benthic shelf and upper slope, in the sandy and muddy bottoms, and in depths as shallow as 66 ft., and as deep as 3,900 ft. with r•nost snow crab found at 230—920 ft. in the Atlantic waters.

Snow crab are iridescent and range in color from brown to light red on top, and from yellow to white on the bottom, and are bright white on the sides of their feet. 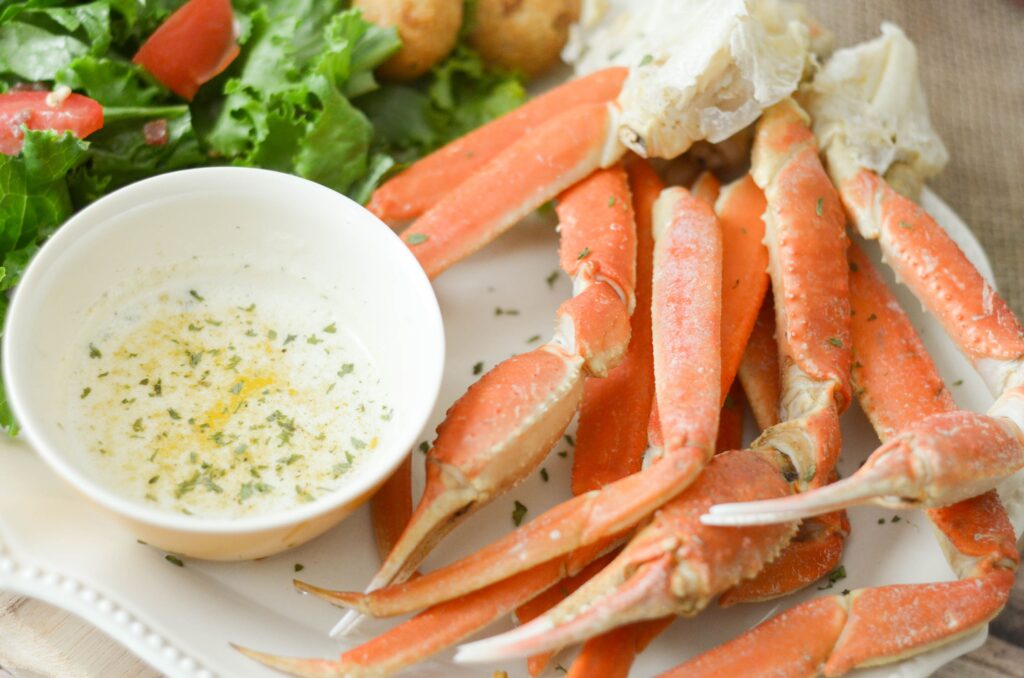 Learn more about working with us.